The new video game “Gran Turismo 7” for the Sony PlayStation 4 and 5 was released last week and Jaguar has let it be known that included in the game’s vehicle lineup is an open-top version of the Vision Gran Turismo concept that Jaguar originally revealed for the “Gran Turismo Sport” title back in 2019.

This brings the number of Jaguar’s Vision Gran Turismo concepts to three, as there was also the Vision Gran Turismo SV race car concept shown in 2020. All three concepts are available in the latest instalment of the popular racing sim, each of them sporting a new livery.

The sleek silhouette and single seat format of the new concept is a clear link to Jaguar’s iconic C-Type and D-Type race cars, especially thanks to the fin which not only looks cool but also serves as an active aerodynamic feature. It rises at high speeds to increase stability. A swept-back screen is positioned in front of the driver, to provide protection from the wind. 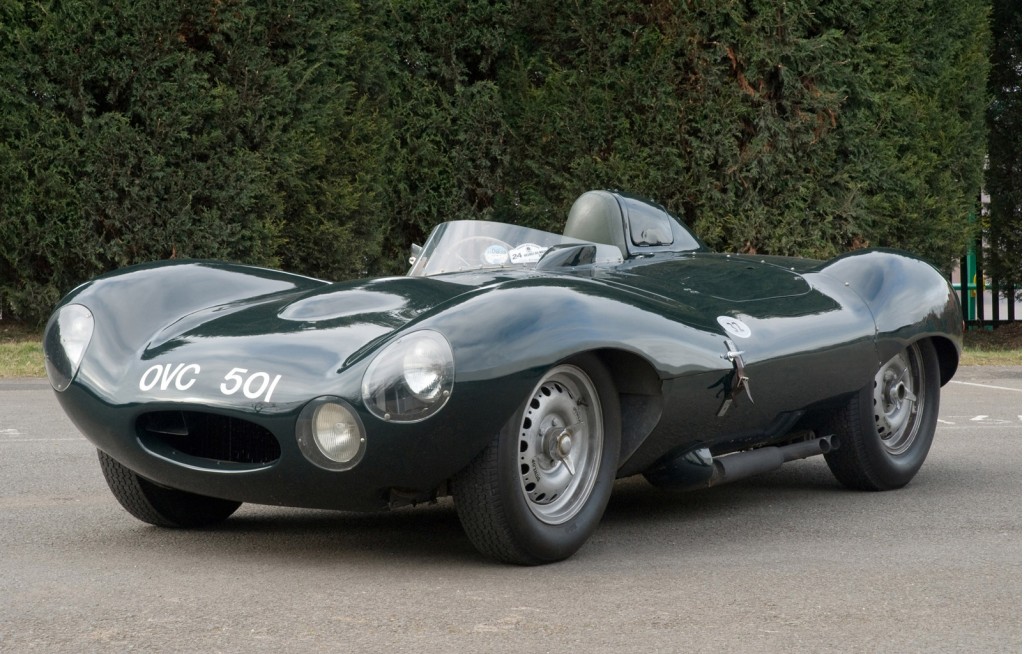 Power comes from an electric powertrain consisting of three motors (one at the front and two at the rear), which are claimed to deliver a combined 1,005 hp and 885 lb-ft of torque. This is enough, Jaguar claims, for 0-60 mph acceleration in under 2.0 seconds and a top speed of over 200 mph…in the virtual world.

The battery is a lithium-ion unit, positioned as low in the structure as possible to help lower the center of gravity. Jaguar also claims a 50:50 weight distribution. No range estimate was given, not that it really matters.

Gran Turismo 7 offers more than 400 cars to choose from, and is the most content-rich instalment in the series to date. This is in addition to the awesome sound and graphics and realistic physics the series is renowned for.