The first electric Jeep was shown briefly during a presentation held on Tuesday by Stellantis to outline some of the electric vehicle plans the automaker has for the coming decade.

The electric Jeep is a smallish crossover that we’ll see launched in the first half of 2023. No further details were provided apart from a pair of teaser shots, though there are rumors the electric Jeep will be a crossover even smaller than the subcompact Renegade, and twinned with baby electric crossovers in the works at Alfa Romeo and Fiat.

The Alfa Romeo and Fiat models are expected to be based on Stellantis’ CMP platform, and this will likely be the case for the Jeep as well. The CMP platform is designed for subcompact cars and supports both battery-electric and internal-combustion powertrains. It’s currently found in subcompact crossovers like the DS 3 Crossback and Opel Mokka sold overseas. 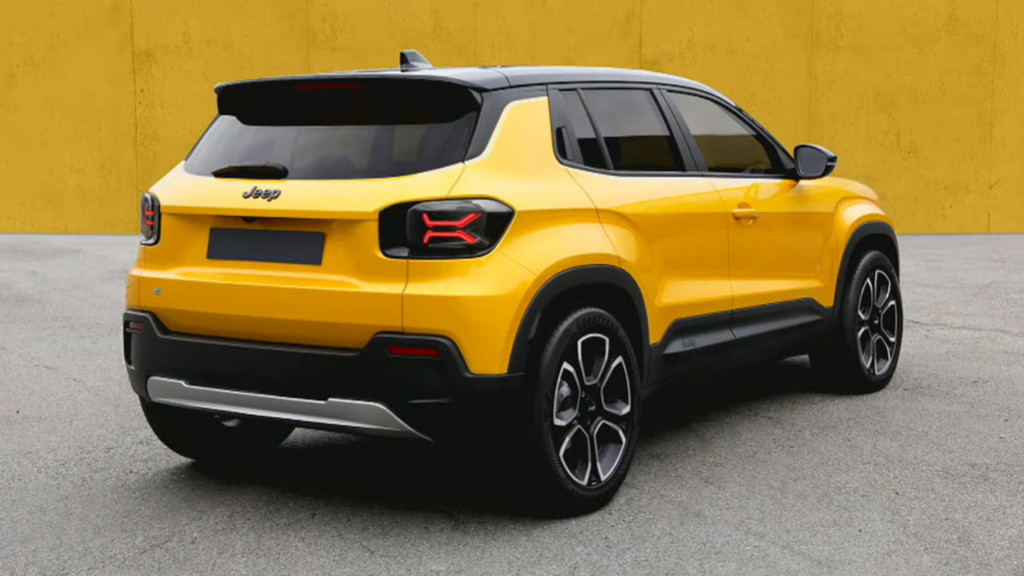 Teaser for electric Jeep due in first half of 2023

Jeep is quite serious about electrification and is even establishing its own charging stations at trailheads. Stellantis’ off-road brand also announced last summer that it will have an electric option in all of its segments by as early as 2025. That means we’ll likely see an electric Wrangler in the not too distant future, something Jeep already previewed with the Wrangler Magneto concept unveiled last year.

Most of the upcoming electric Jeeps will use dedicated EV platforms from Stellantis. The platforms are the STLA Small, STLA Medium, STLA Large, and STLA Frame, and they will offer range figures starting at 300 miles and going all the way up to 500 miles.

Stellantis has confirmed that it will have at least 75 electric nameplates on offer by 2030, including more than 25 in the U.S. One of these will be an electric Ram 1500 that’s due in 2024 and was also teased during Tuesday’s presentation.

Popular sedan slims down for next generation

Dune director Denis Villeneuve on HBO Max and sequel: ‘A crazy way to do things’