Morgan has revealed the Plus Four LM62 to mark this year’s 60th anniversary of the company’s class win at the 1962 24 Hours of Le Mans.

Chris Lawrence and Richard Shepherd-Baron drove a Morgan Plus 4 Super Sports to victory in the 2.0-liter GT class of the French endurance race, so it’s appropriate that Morgan has used the Plus 4’s successor, the Plus Four, as the basis of the special edition.

Limited to just 62 examples, the special edition features a number of cues that echo the victorious Plus 4 Super Sports race car, including matching green paint and a hardtop designed just like the one on the race car. This is the first time Morgan’s modern Plus Four has been fitted with a hardtop.

Further paying homage to the original race car is a graphics pack, which includes roundels with the number 29, again something that featured on the race car, as well as silver-painted wire wheels, a Le Mans-style fuel filler cap, special badging, and a domed rear panel. Also fitted to the car are additional driving lights, a front splitter finished in black, sport exhaust with black tailpipes, and black sidescreens. 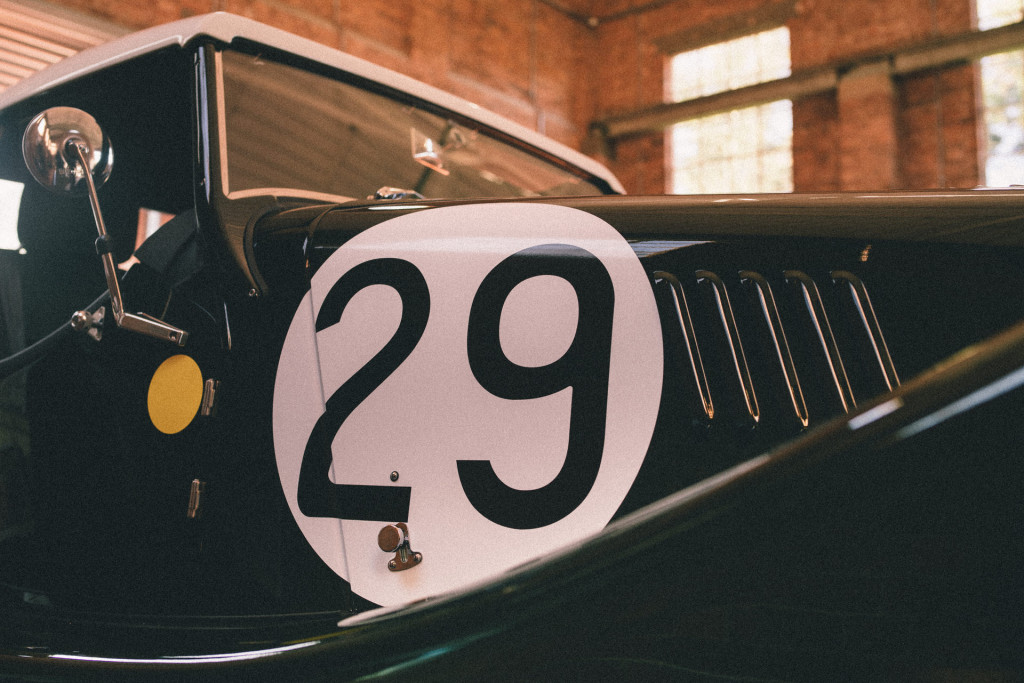 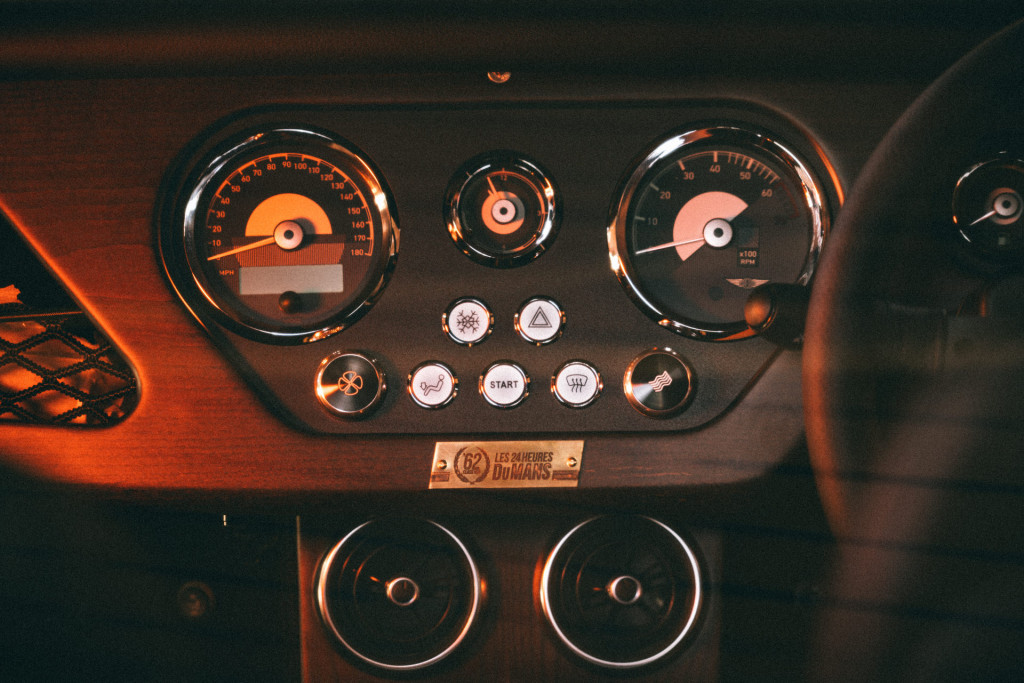 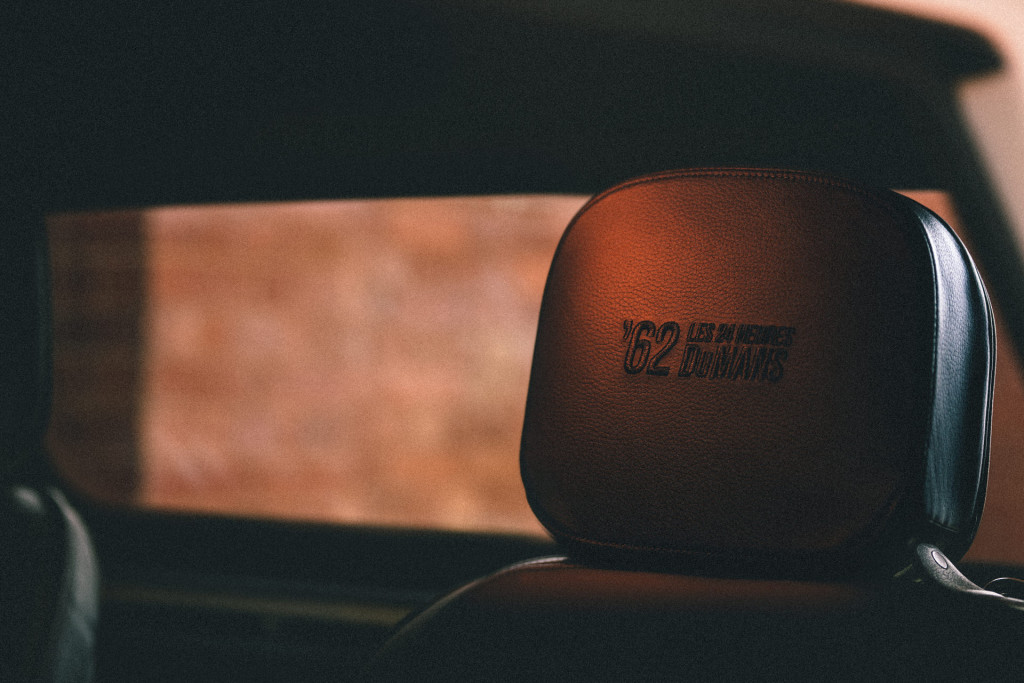 Inside is a metal plaque that display’s the car’s unique build number from its run of 62 examples, along with “LM62” engraved black saddle leather on the door pulls. The headrests have also been embroidered with the same LM62 inscription.

Pricing for the Plus Four LM62 starts at 78,995 British pounds ($107,400), and Morgan is making the car available globally. That means buyers will be able to choose between left- or right-hand-drive configurations.

The sole powertrain offered in the Plus Four is a 2.0-liter turbocharged inline-4 good for 255 hp and 295 lb-ft of torque. It can be had with either a 6-speed manual or 8-speed automatic.

The LM62 isn’t the first special edition based on the Plus Four. Last year Morgan showed off a rugged version of the Plus Four designed for overlanding. Just eight examples of that model will be built.

Ford patents system to drive a vehicle with your brain