Aston Martin continues to test prototypes for a hardcore Vantage—and yes, there’s a V-12 under the hood.

The car is the newest generation of the V12 Vantage line, and sadly Aston Martin has confirmed that it will be the last of its kind, with the automaker referring to the car as a final edition.

The debut will happen later this year, and we’ve heard that production will be limited to just 299 units. 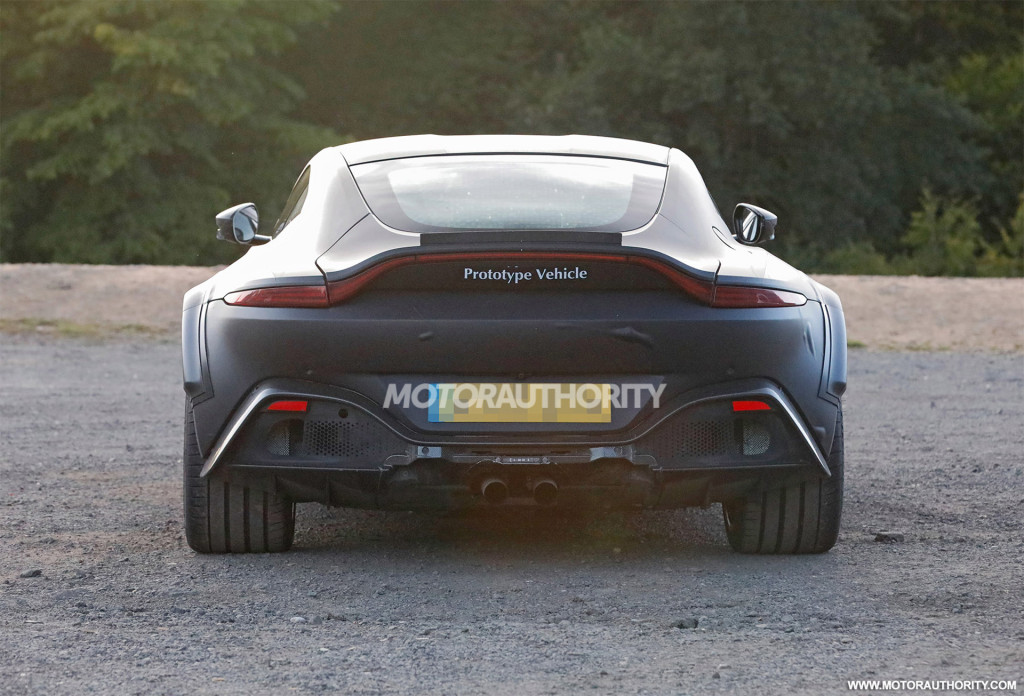 The car is expected to form part of an updated Vantage lineup. While the focus of the update will be on tech features for the cabin, there will also be this new range topper to go up against the likes of the Mercedes-Benz AMG GT Black Series and Porsche 911 GT2 RS.

Much of the camouflage gear of earlier prototypes has disappeared, revealing more of the final design. Key details include a widened track, huge vents in the hood, an aggressive rear diffuser, and centrally mounted exhaust tips.

Under the hood should be Aston Martin’s 5.2-liter twin-turbocharged V-12. The engine has been tuned to deliver as much as 760 hp in the DBS GT Zagato, though expect something closer to 700 hp in the Vantage. 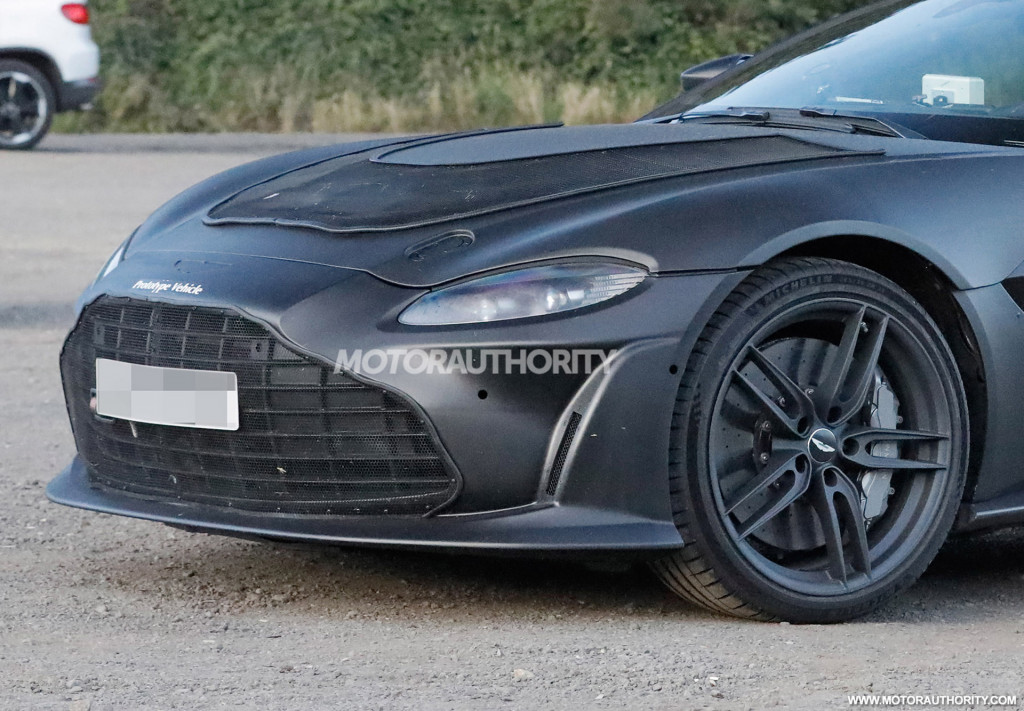 Sadly, there likely won’t be a manual transmission on offer, unlike the previous V12 Vantage. Aston Martin is expected to phase out the manual transmission with the arrival of the updated Vantage lineup. This means there should only be the current 8-speed automatic going forward.

You might be wondering why Aston Martin wants to kill off its V12 Vantage. Aston Martin plans to launch hybrids and electric cars in the future, and this electrification strategy will extend to its sports car lineup. In fact, Aston Martin has already locked in an electric sports car for 2025.