Dwayne “The Rock” Johnson will not return to the “Fast and Furious” franchise, the actor said in a recent interview with CNN.

Johnson said he told “Fast and Furious” star Vin Diesel this past June in “firm yet cordial” fashion that he would not be returning, and that his stance hadn’t changed after Diesel posted on Instagram that he wanted Johnson to come back.

Johnson said he was “very surprised” by Diesel’s post, and called it “an example of his manipulation,” saying that he didn’t like that Diesel brought up his children and the death of fellow “Fast and Furious” star Paul Walker. 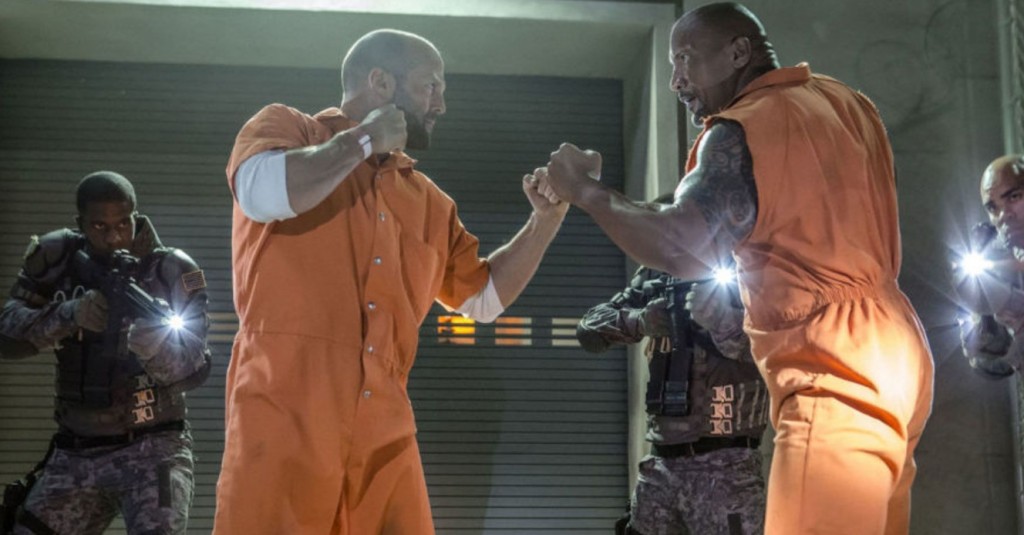 Dwayne Johnson and Jason Statham in ‘The Fate of the Furious’

“I truly wish my former co-stars and crew members the best of luck and success in the next chapter,” Johnson said.

Johnson joined the “Fast and Furious” cast for 2011’s “Fast Five” as government agent Luke Hobbs. He returned for the next three movies, as well as the spinoff film “Hobbs and Shaw,” which was centered on his character and Jason Statham’s Deckard Shaw. However, he did not appear in the most recent film, “F9,” and won’t return for the final two installments.

Diesel confirmed in a June 2021 interview that the “Fast and Furious” saga will end after 11 movies, with the last two movies scheduled to premiere in 2023 and 2024. Justin Line, who directed parts three through six, as well as “F9,” will direct the final two movies, and has indicated they will continue a story kicked off in F9. While this will be the end of the main storyline, Diesel has said it won’t be the end of the “Fast universe,” indicating more spinoffs like “Hobbs and Shaw” might be in the works. They won’t, however, include Dwayne Johnson.

There’s now a Ruf Ultimate in the US

Vinfast files for IPO in US