After announcing in April plans to expand into manufacturing electric vehicles, Xiaomi, the world’s second biggest manufacturer of smartphones, on September 1 established the new car division Xiaomi EV with a committed investment of $10 billion over ten years.

Part of those funds will go toward construction of a plant with a capacity of 300,000 vehicles in Beijing, Chinese government officials said on Saturday via official social media channels.

The officials said the plant, which will also be home to Xiaomi EV’s headquarters, is due to be operational in 2024. That’s the same year that Xiaomi previously said it plans to start production of EVs, according to Reuters. 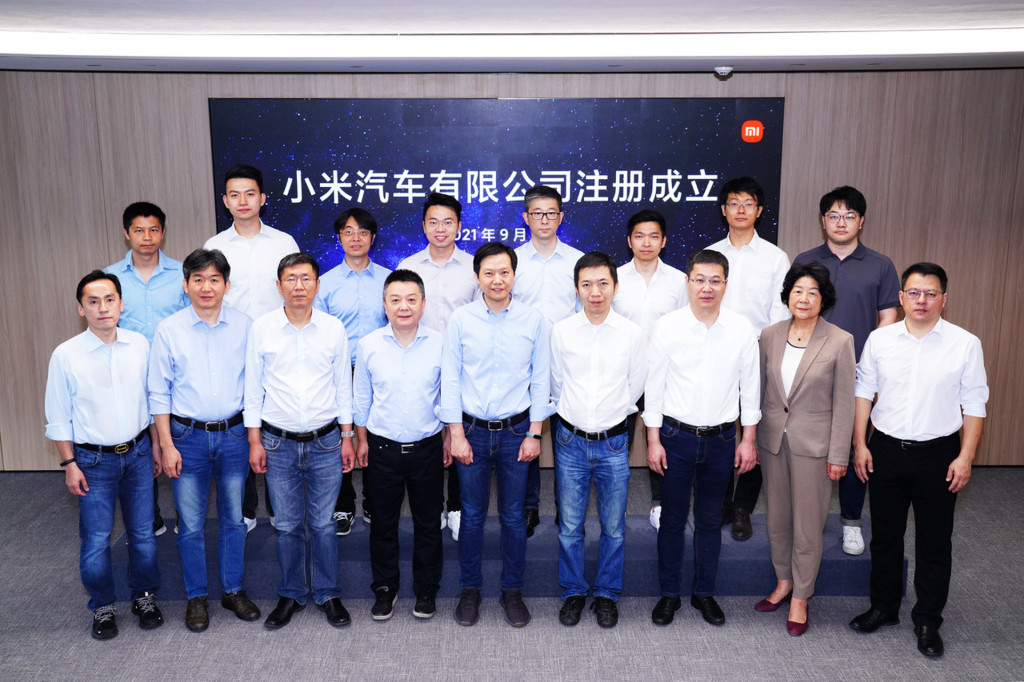 Xiaomi EV is headed by Lei Jun, CEO and founder of Xiaomi, and already has a team of 300 staff. Many of those staff are in the area of self-driving technology, which Xiaomi also plans to develop. To help accelerate its efforts in this area, the company in August acquired a Chinese self-driving technology startup by the name of Deepmotion Tech, in a deal worth $77 million.

Xiaomi is thought to have previously been in negotiations with existing EV manufacturers about acquiring a plant or sharing production capacity. There was even talk of a deal with BAIC for the purchase of the Borgward plant in Beijing, which has been idle the past year. BAIC’s Foton unit controls the Borgward plant. Xiaomi has also previously been linked with Great Wall Motor and the car division of cash-strapped property development giant Evergrande.

Xiaomi isn’t the only technology company looking to get into the car business. Apple is also working on a car that’s expected to be revealed around 2024, though it may not be available for sale at that time. And search engine giants Google and Baidu have also launched self-driving taxi services, with their respective Waymo One and Apollo Go services.

Polestar Gears Up To Develop Production-Spec Precept In The UK

The First Of Ten Bugatti Centodiecis Delivered To Its New Owner