BMW is currently developing a redesign for its 7-Series.

The new flagship sedan is due in the second half of 2022, meaning we’ll likely see it arrive as a 2023 model.

BMW has been quiet on its plans for the car apart from it having a battery-electric variant, which the automaker will likely christen the i7.

However, new BMW R&D chief Frank Weber, in an interview with Forbes published last week, said a Level 3 self-driving system will be available on the new 7-Series at launch.

“Level 3 you will see from us in the 7-Series next year,” he said. “It’s a function you can buy. It will be ready to go at the launch of the 7-Series.”

Weber said the system, which has been developed with Intel’s self-driving division Mobileye, will also be offered eventually on the 5-Series, X5 and X7, and as an update on the recently launched iX. The system is expected to be designed for highway driving. 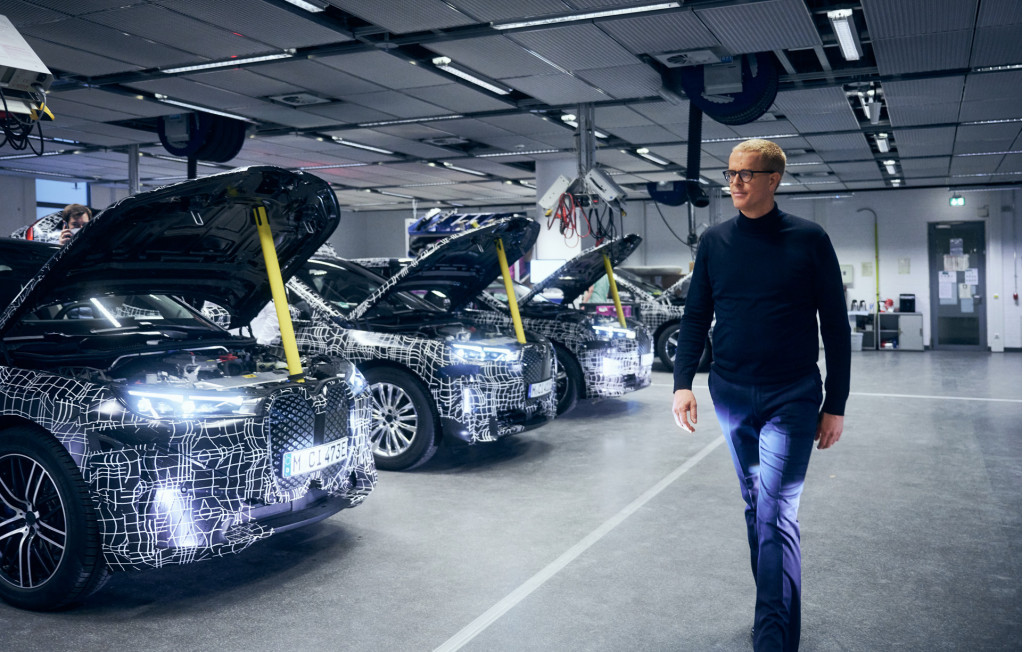 Unfortunately, U.S. regulations aren’t yet ready to allow a Level 3 car to be sold locally, according to Forbes. One issue, which regulations in Europe, for example, already account for, is shifting liability to the automaker in the case of an accident caused by a car operating in self-driving mode.

Level 3 is a reference to the SAE scale of self-driving capability. It means a car that can handle itself in set conditions, enabling the driver to let go of the steering wheel and even look away from the road briefly. However, it still requires the driver to be ready to take back control at a moment’s notice.

The ultimate goal is a Level 5 car. This is a car that can operate to the same ability as a human.

Other automakers are sticking to Level 2 systems for now, including Tesla. Level 2 systems require constant monitoring from the driver, and thus are regarded as driver-assist features and not true self-driving systems, i.e. the driver is still fully responsible at all times. One of the most advanced Level 2 systems is General Motors’ Super Cruise which the automaker plans to upgrade to Ultra Cruise in 2023. This upgraded version should be able to handle around 95% of paved roads in the U.S., albeit with constant driver monitoring.

First Production Devel Sixteen Is Revealed, But It Only Has A V8