High-performance crossovers are a dime a dozen today, but we still haven’t seen anything like this BMW X5. That’s because it’s powered by the V-12 engine from a McLaren F1 supercar.

The BMW X5 Le Mans was a one-off experiment built by BMW in 2000, and it’s featured here in a short video from BMW Group Classic’s YouTube channel.

As the name suggests, the X5 actually has the racing version of the McLaren F1 V-12 stuffed between its front fenders. Dubbed P75, the engine powered the BMW V-12 LMR prototype racer to victory at the 1999 24 Hours of Le Mans—BMW’s only overall win at the legendary endurance race. 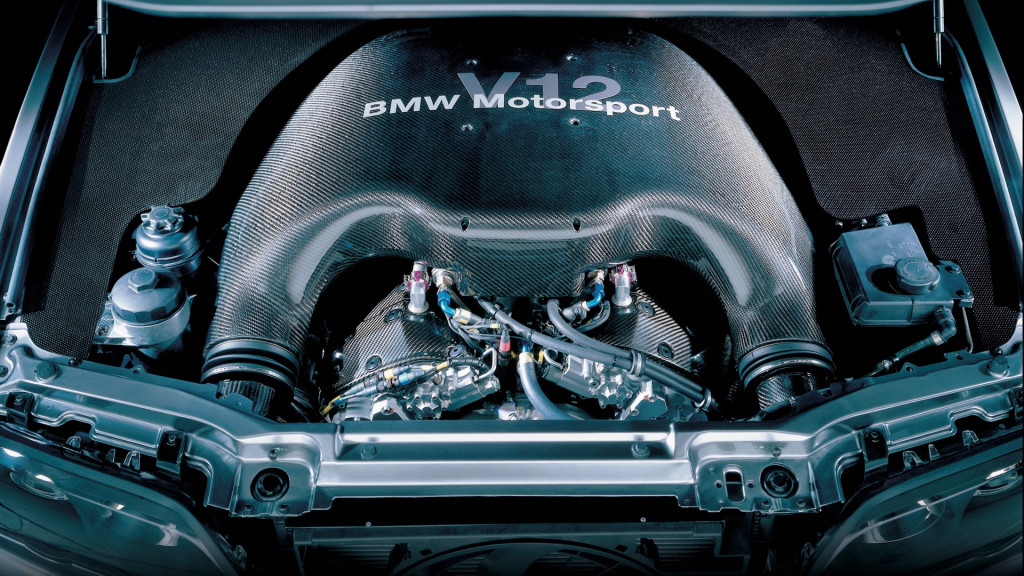 In the X5, the 6.0-liter V-12 makes more than 700 hp, according to BMW. That’s a lot more than the 580 hp the race car had, because engineers removed the air restrictors that were required for competition (for reference, the 6.1-liter S70 version made 618 hp in the McLaren F1). Hans-Joachim Stuck also drove the one-off X5 to a 7:49 lap of the Nürburgring.

On the outside, BBS wheels, a deep hood air intake, and center-exit exhaust are clues that this is no ordinary X5. It won’t be very good on school runs, however, as BMW removed the rear seats (period photos show rear seats were installed at one point). The interior also sports E39 M5 gauges and the array of warning labels typical of a prototype vehicle.

BMW tried to make the most of the supercar engine it had developed. The company also stuffed one of the V-12s into an E34 M5 wagon, and considered using it a 1990s version of the M8 that never came to be. At least you can hear the X5’s V-12 rev up toward the end of this video, and think about what might have been.